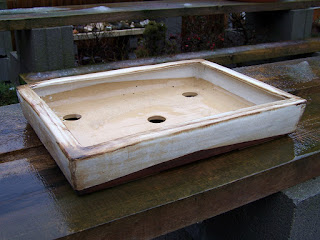 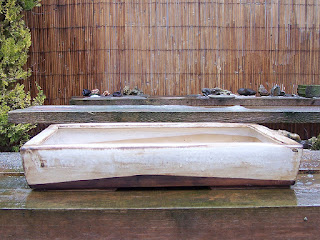 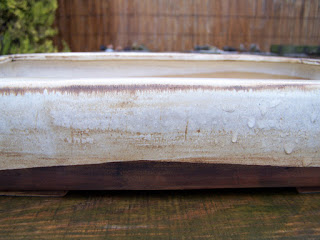 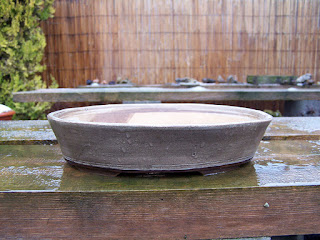 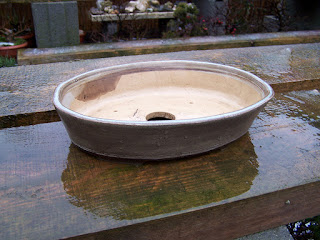 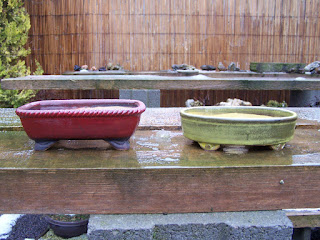 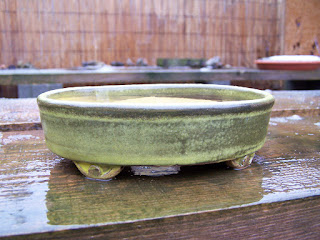 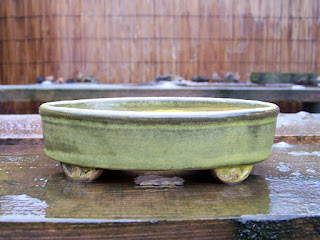 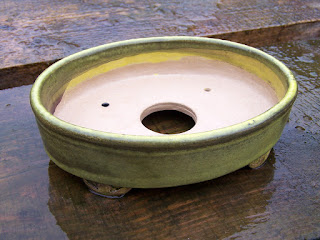 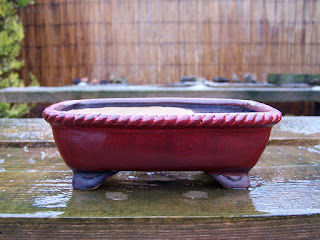 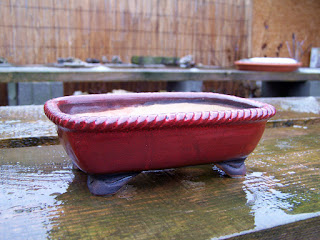 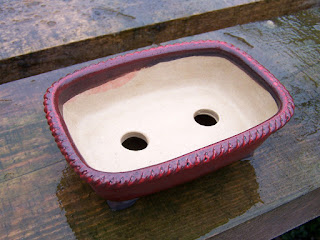 This is my first Norway spruce, digged from my mother in low´s  garden, probably in spring 2010 or 2011. It was on future building site and I decided to keep it. It was really terrible material.
I had no spruce at that time and I thought it would be a good learning material for me. I put it in the plastic tub and immediately cut one of the two equal trunks. 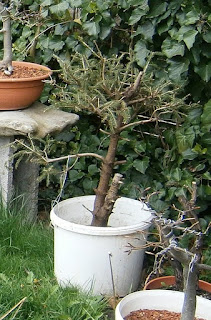 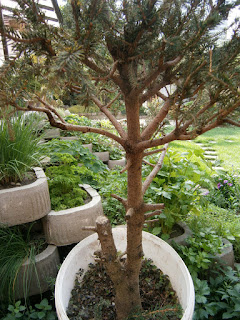 This is the first picture from spring 2012.

Inicial styling was done in our Danubius bonsai club meeting in august 2012. I left only 3 living branches and bent them into new position... 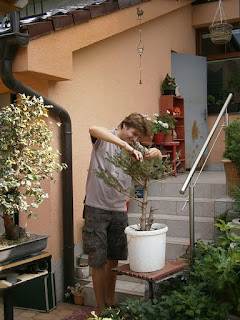 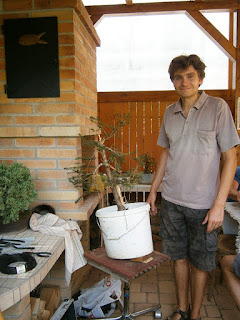 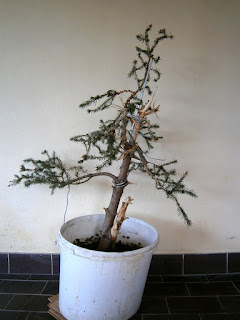 I let it grow freely next season. In september 2013 I transplanted the tree into smaller training pot with better substrate. I completely bare-rooted the tree and wash off the rest of old substrate. Well, this was rather silly idea, but the tree responded well and start to grow. I´m a lucky newbie :) 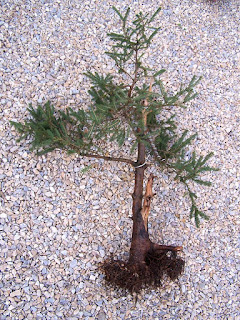 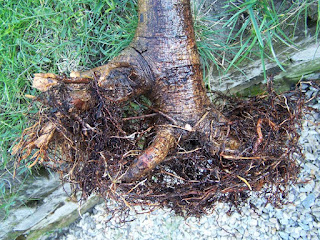 This is a picture from November 2014 with a little more matured tree. The left low branch, right branch and the appex were just better fixed in new position. 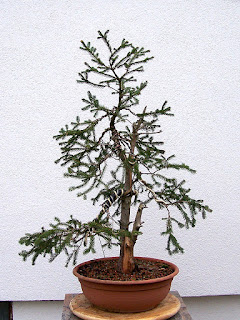 Another club meeting took place in the summer of 2015. Spruce was slightly restyled. I turned the lowest branch to jin and rewired the tree. Now after 5 years it starts to look like a tree, at least in my eyes. 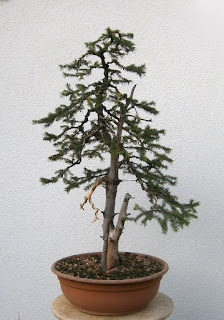 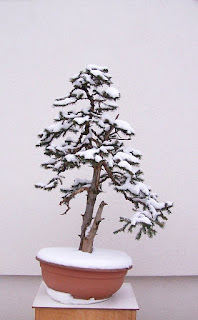 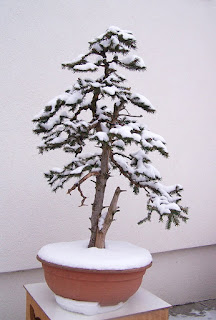 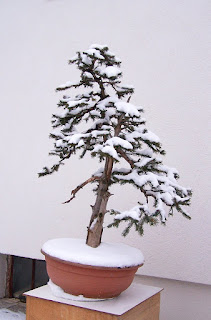