Cotoneaster on the rock - ISHITSUKI

I´m not sure if it´s real ishitsuki, because the plant grows right next to this stone, not in the stone. It is completely rooted in the soil in a training concreate pot. It slightly clings to the sharp stone from Croatia. In overall composition I´m trying to work with the stone as with a trunk. For the first time it bears some fruits, invisible in the pictures. 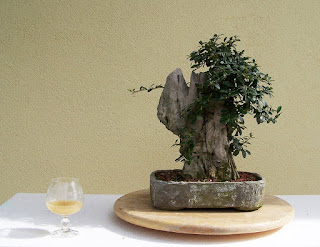 The glass of young wine as a scale and ispiration :) 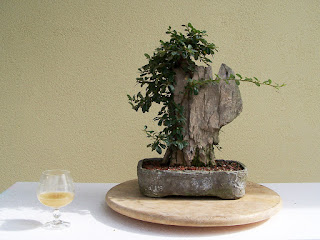 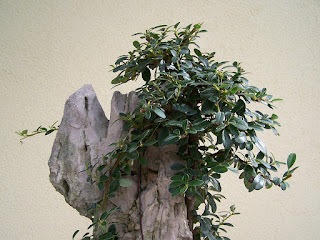 I don´t know why I dug out this tree, obviously without any future as a bonsai, at that time. I did it probably for some pathetic reasons. It was from a place, which I used to visit as a child with my grandfather...
It happend in spring 2012. I put it in the field in my parent´s garden, and forgot it for a season. I peeled the bark for new roots and planted the awful trunk almost without roots a little deeper in the ground. The tree survived... 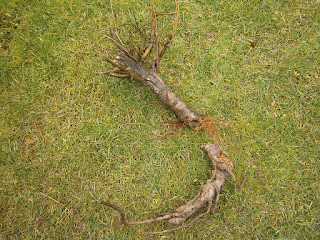 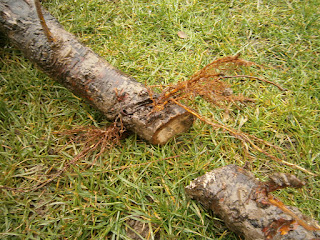 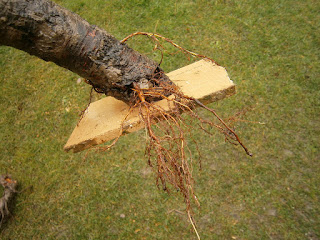 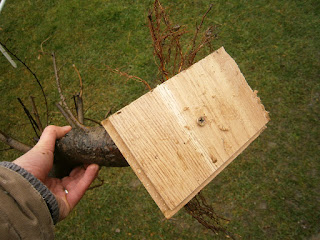 When I wanted to plant it in a first container in spring 2013, I found some new roots and cut off the old roots. I screwed down in ihe trunk a small wooden plate to anchor it in a container. Some carving work was done in summer 2013. This was the very first tree I tried to carve with Dremel. And the elm grows futher like crazy... 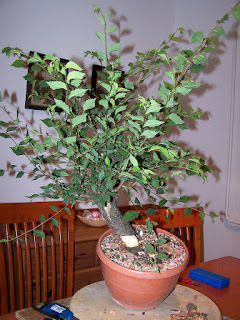 I wasn´t satisfied with the trunk taper. In may 2014 I decided to make another air-layering. 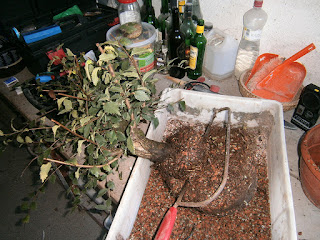 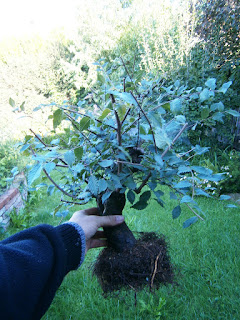 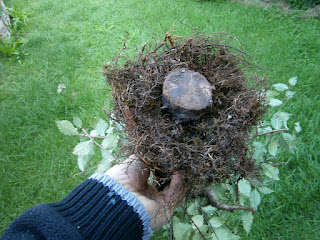 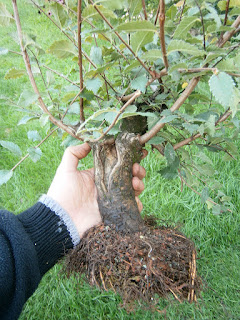 I separated the tree from the old roots in late august 2014. 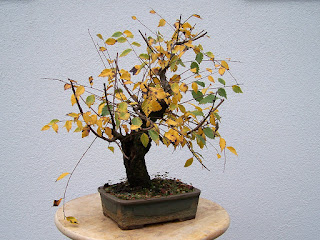 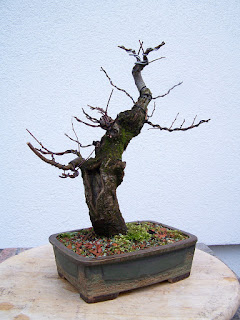 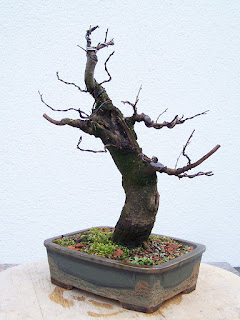 After the first branch selection in april 2015. 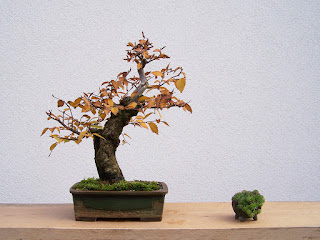 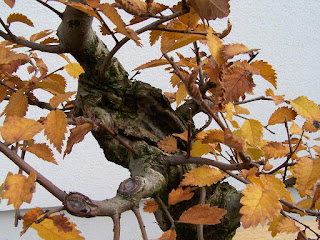 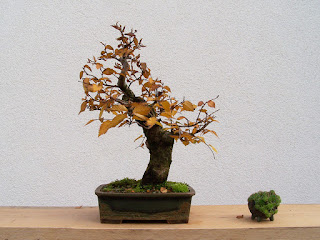 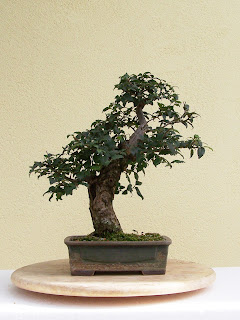 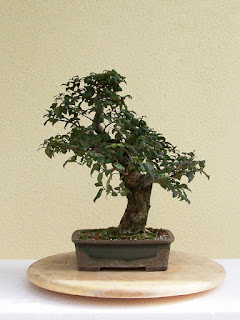 Today is my elder son´s name-day. I realised that I captured him again in a picture with flowering Hibiscus. Trees and childrens grow fast :-). Happy name-day Matúško ! 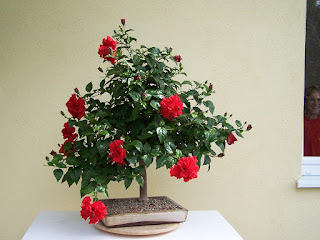 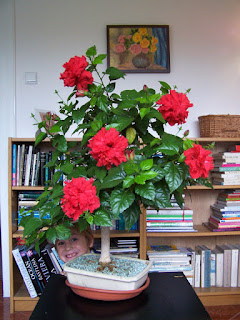 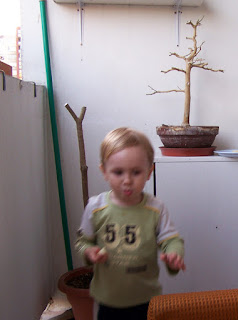